Home As BigMike Sees it 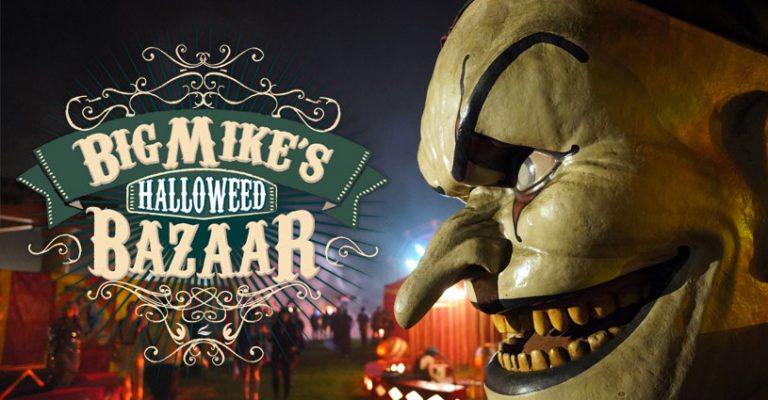 Hey, I hope you’re doing great. At a mega-mansion perched on ten acres of prime Beverly Hills real estate, I recently hosted my 2021 BigMike’s Halloweed Bazaar. And after spending too much time apart due to COVID, I went all out to make sure it was one for the books. Pillars bursting into flames and fire performers greeted guests, while 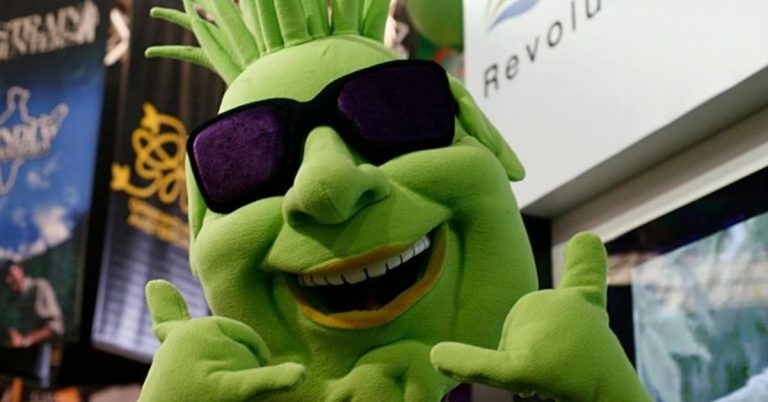 Why I Started Advanced Nutrients …

Once upon a time, I started a cannabis company… The year was 1999. And already, for sixteen years, I’d been obsessed with discovering every way possible to maximize the potency and bud weight. Genetics, temperature, light, humidity, CO2, timing, water quality, pH levels, and root medium all played a role. But the area that held the most promise was nutrients. 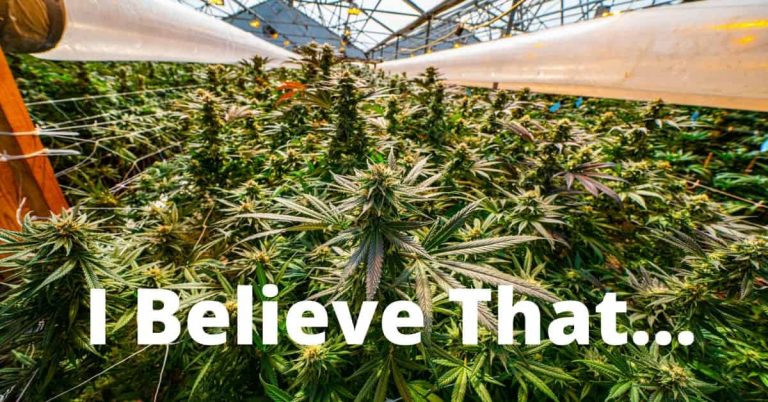 The Beliefs of a Billion-Dollar Cannabis Entrepreneur

I’m often asked what my beliefs are regarding cannabis, money, success, and life. And in this post, I’m going to share them with you. The fact of the matter is… Our beliefs shape our destiny. I love to read autobiographies about interesting people, especially those who are impacting the world in positive ways. I want to know where they come 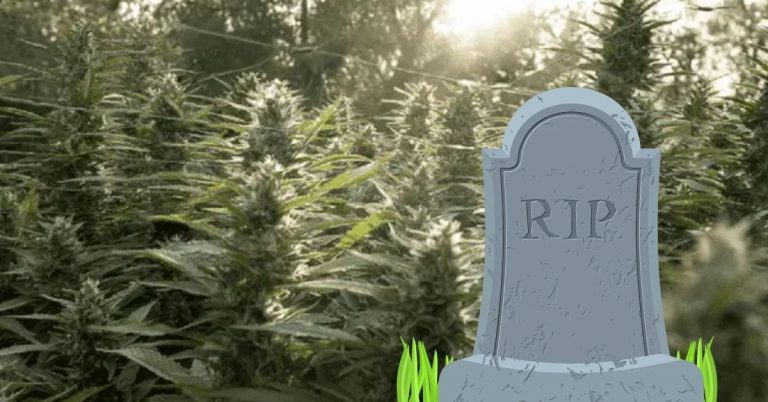 Why I Had to Die

Ten years ago this August, I died. And it was one of the best things that’s ever happened to me. In fact, I can look back on my life and see how my most challenging experiences, the things that at first seemed “bad,” were just what I needed to evolve to the next level. For example… I was arrested for 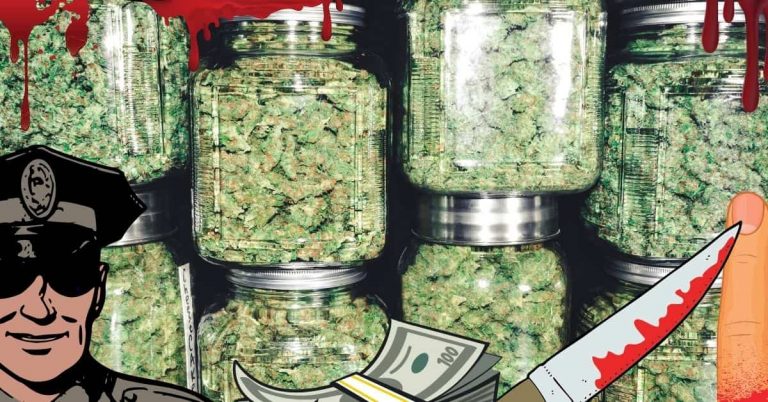 My Self-Mutilating Ex-Grow Partner, the Parole Officer From Hell, and Success in the Cannabis Industry

Once upon a time… This story starts way back in the early ’90s, during the dark ages of our industry when getting caught growing could mean decades in prison. Now, by the time our story starts, I’d been growing for the better part of a decade (I started in 1983) and had all sorts of grows going in northeastern Illinois. 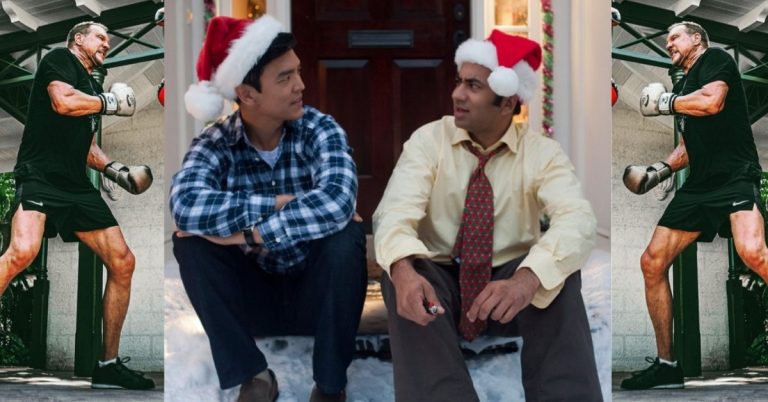 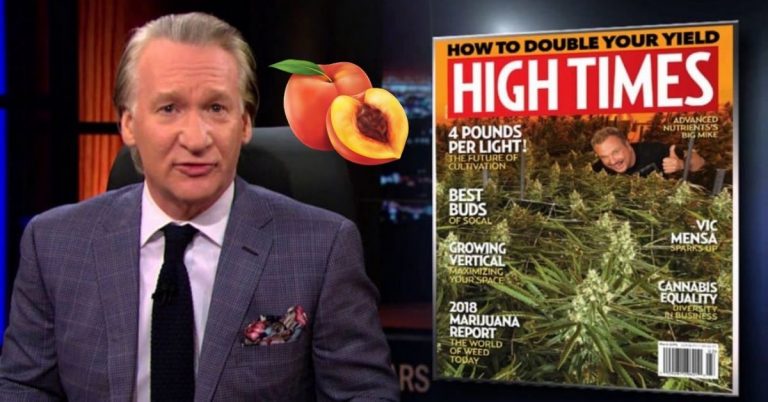 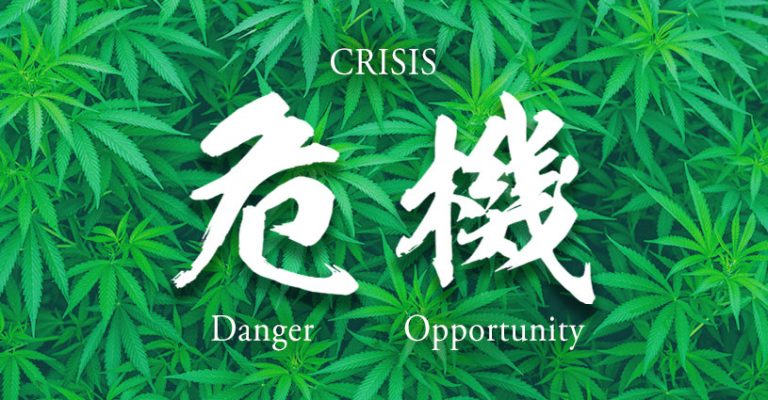 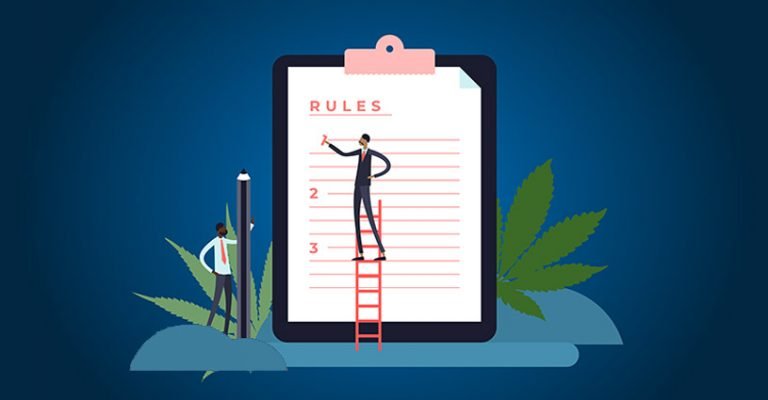 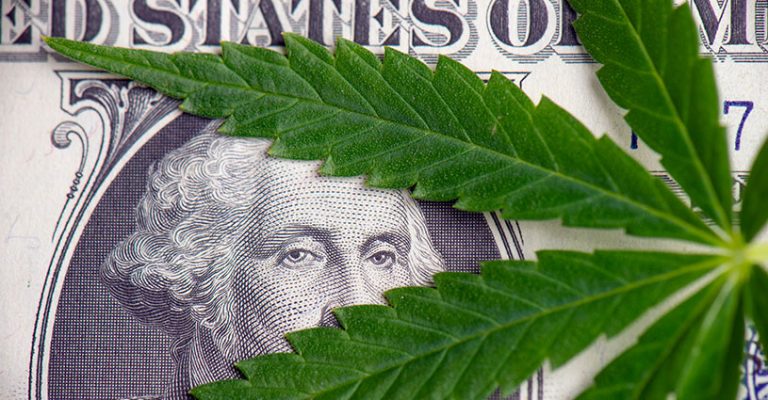 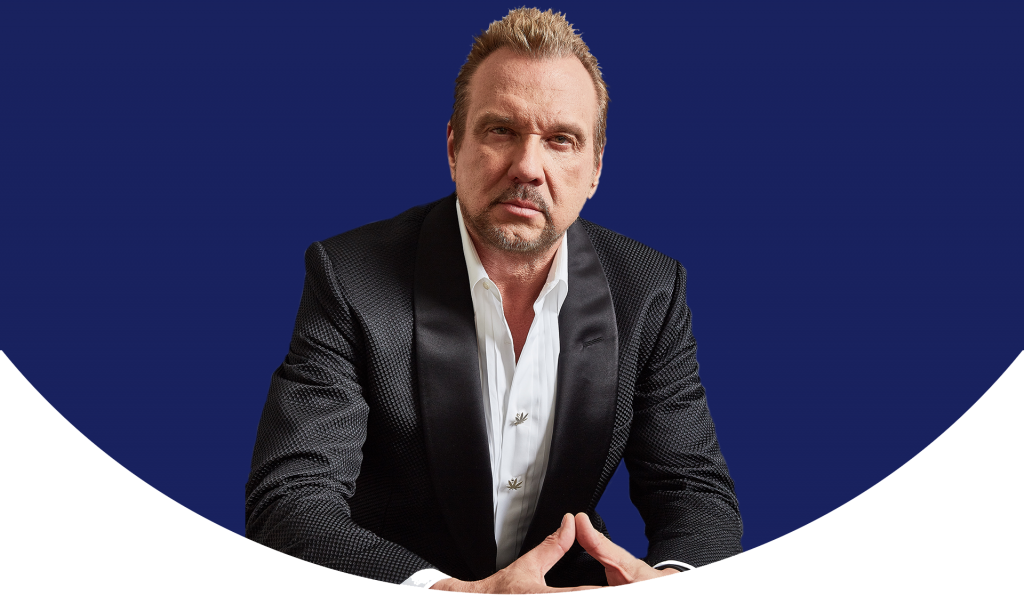